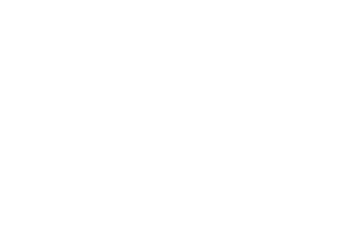 Dear Comrades,
The Central Committee of the Communist Youth of Austria sends fraternal greetings and congratulations to the delegates of the 12th Congress and all the members of the Communist Youth of Greece.
The struggles, the organization and the elaborations of the KNE are a source of inspiration and strength for thousands of young communists around the world. The KNE remains a bright example as a strong militant communist youth organization, consistent to Marxism-Leninism, revolutionary strategy and class struggle. The members of the Communist Youth of Austria are proud of the fraternal relations between our youth organizations. The KNE is supporting all these years our effort to build a strong revolutionary youth organization of the working class and the youth in Austria and obtain a place in the international communist youth movement.
We still remember the time when SYRIZA was not yet a part of the bourgeoisie government in Greece but became stronger and stronger because the old social democratic party PASOK imploded. In this time many members of so called new left and different so called left wing social democrats in Austria and around Europe built a big hype about SYRIZA. The Communist Youth of Austria (KJÖ) always stood with the Communist Party of Greece and the Communist Youth. We did our best to support the struggle of the working class in Greece and their revolutionary youth organizations (KNE) and the KKE. We always used the metaphor that the dream, of a government led by SYRIZA would act in the interest of the working class and the youth is the same as a dreaming of the pleasure of eating a warm popsicle to illustrate our perspective. The reality showed that we were and are right in supporting and standing with the KNE and KKE. The dreams of the so called new leftist and leftwinger in the social democratic party melted just like a warm popsicle would.
Our organization is closely following the developments and the struggles of the KNE and the classoriented worker&#39;s and peoples&#39; movement in Greece. As a small organization we are able to learn a lot of the struggle from the youth in Greece led by KNE. We study your experience in organizing the youth and the struggle of the youth at the workplaces, the schools and the universities side by side with classoriented worker’s and peoples’ movement. It remained at its side, while some other parties and forces in Europe and the world were accusing it for rejecting any cooperation with the opportunist forces of SYRIZA and any participation at bourgeois governments. The vindication of its politics in the praxis constitutes an important legacy for Communist and Workers‘ Youth
Organizations around the world. The Theses of the Central Committee for the 12 th Congress, which – as all elaborations of the KNE – are studied systematically by our organziation, prove that the KNE steadily remains pioneering in its politics.

We wish your 12th congress fruitful deliberations and great success. 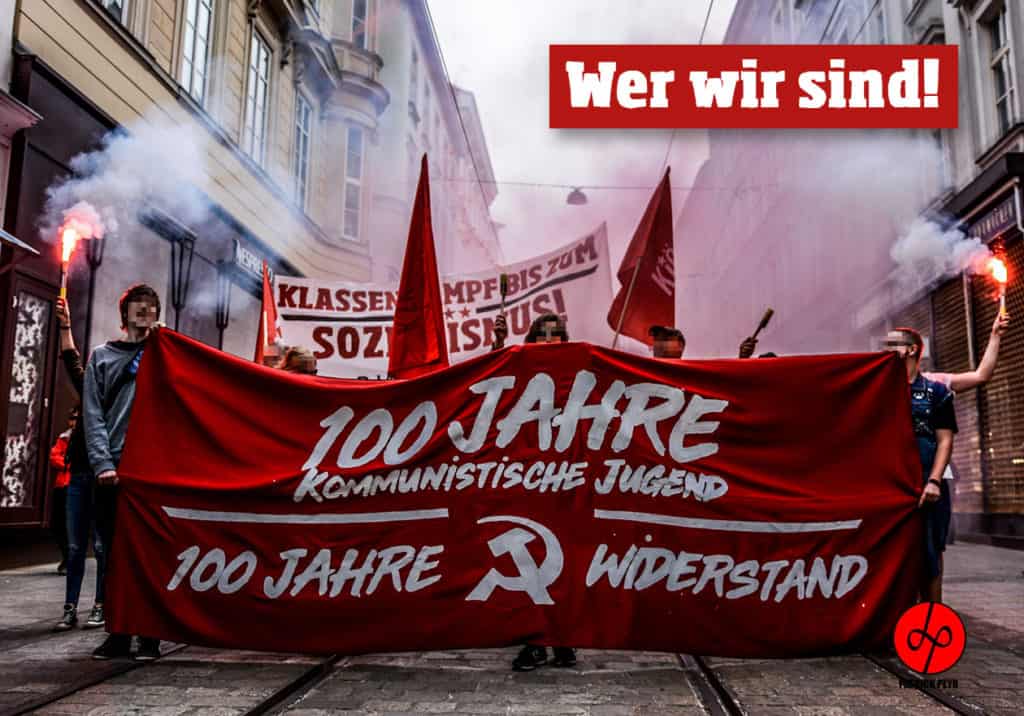 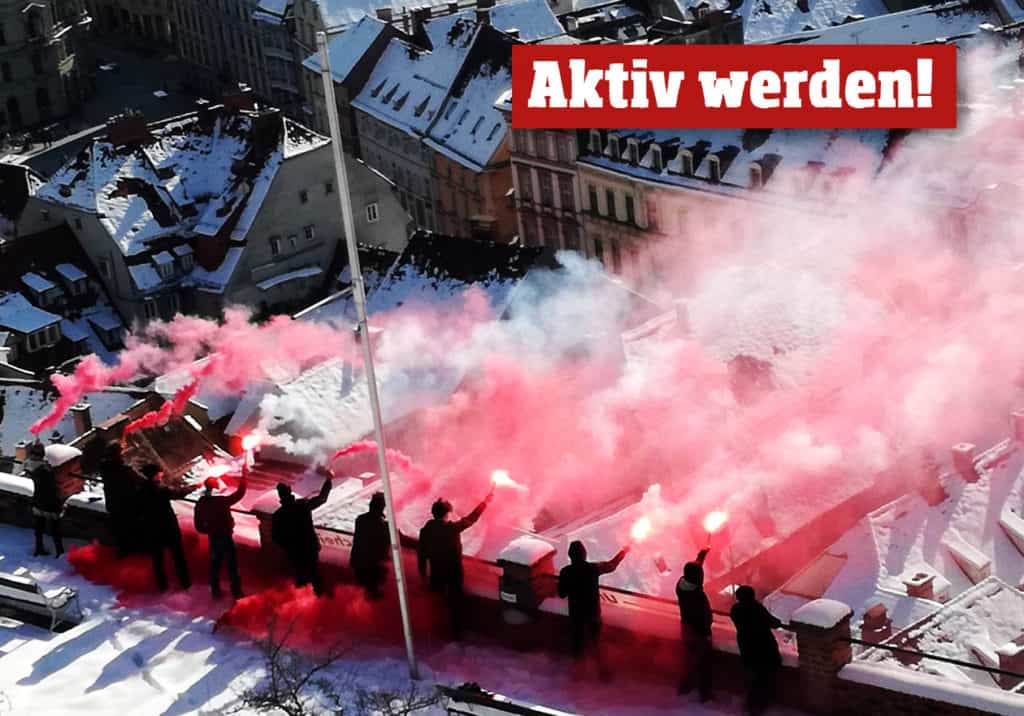 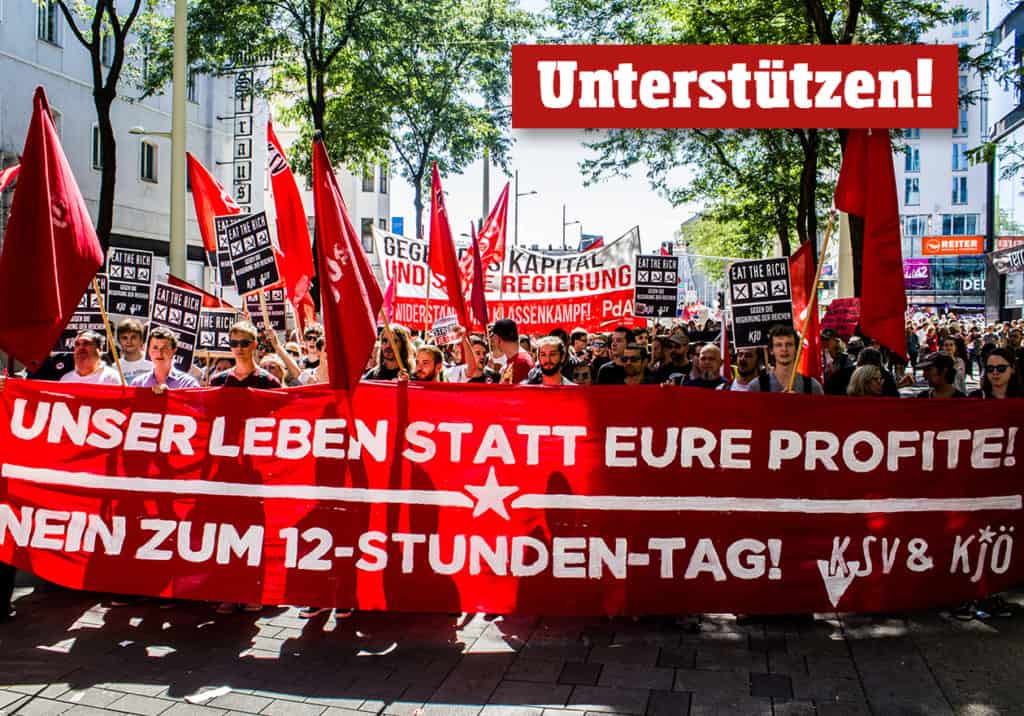 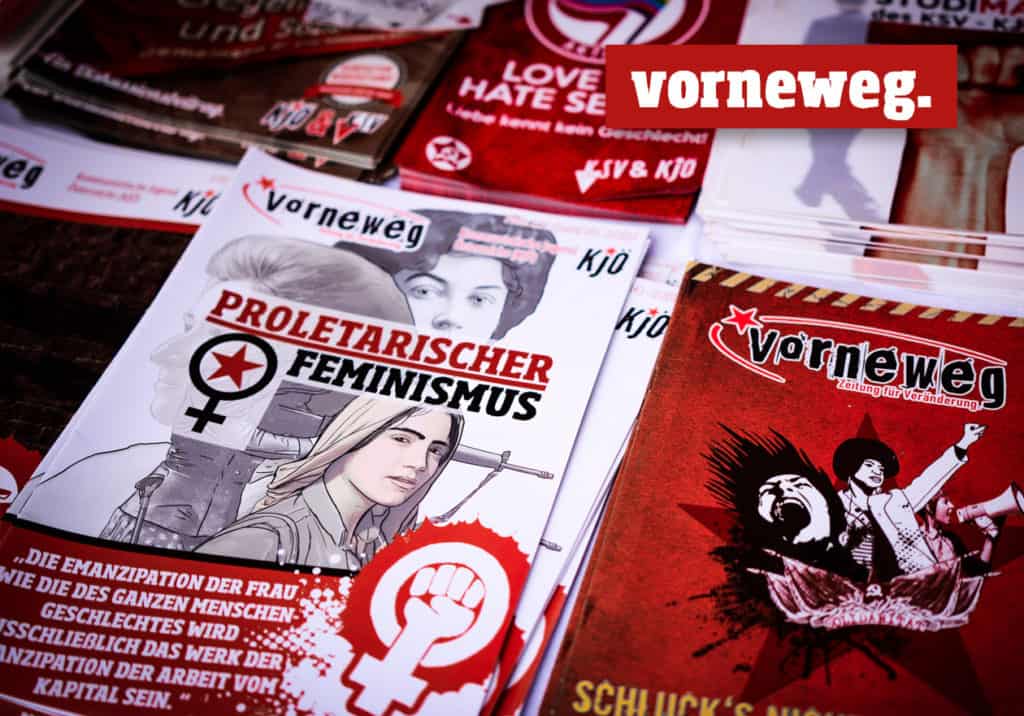